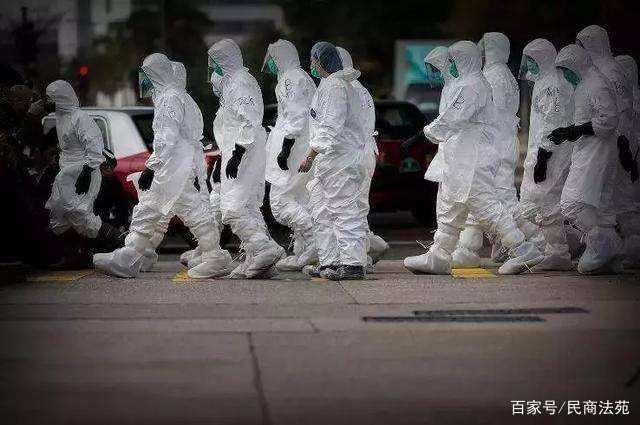 Longfellow Middle School cancelled its cultural exchange program of students from Yichang, China on Wednesday, Jan. 22, after hearing parents’ complaints at the lecture hall meeting about the potential for spread of pneumonia 2019-nCoV, also known as Coronavirus.

Many of those emotional parents at the Longfellow meeting recalled their experiences with a similar virus Severe Acute Respiratory Syndrome (SARS), when more than 8000 people were infected and 774 died, generating panic across East and Southeast Asia for over six months.

Yichang is located in Hubei province and is about 175 miles away from province capital Wuhan, the center for deadly coronavirus outbreak that was first detected on Dec. 29, 2019. There were 4465 illness cases and 106 deaths as of Jan. 26 at 10:35 p.m., according to Chinese officials. An additional 45 cases have been diagnosed outside of China. Paramilitary troops and top medical workers around the country have entered Wuhan, which led many to doubt that Chinese government had underreported the fatality.

The group of 36 students and chaperones departed from China prior to Wuhan and other 12 cities’ lockdown in the province (excluding their hometown Yichang), which halted public transportation and eliminated outward-bound travel. Attempting to contain the virus, the Chinese government suspended more than 30 million people in Hubei province and requires citizens to wear face masks at all public areas. However, Wuhan city’s mayor said that 5 million residents had left Wuhan before the quarantine.

On Saturday, Jan. 25, U.S. announced its evacuation of American citizens in Wuhan city, including diplomats from the U.S. Consulate.

Wuhan serves as one of the busiest transition hubs in China. Coronavirus coincides with the Lunar New Year time period, which marks the largest annual migrations in China, as people visit their hometowns and use their breaks to travel, passing through Wuhan. Although Coronavirus is less severe than SARS, due to Lunar New Year migration and Wuhan’s strategic location, it might affect a larger population.

“My conservative estimate is that this epidemic could end up at least 10 times the scale of SARS,” said Guan Yi, director of the State Key Laboratory of Emerging Infectious Diseases at Hong Kong University, in an interview with the South China Morning Post.

Scientists and researchers also suggested that Coronavirus originated in a seafood and wildlife market in Wuhan, when humans touch or consume wildlife animals infected with the virus. The virus is transmitted from human contact as well as viral particles (from cough or sneeze). Symptoms such as fever or cough are present, but up to 14 days of incubation period might create difficulties for people to recognize the pneumonia.

Similar to a SARS-designated Hospital in Beijing 17 years ago, in Wuhan, Chinese government initiated the building a 1000-bed hospital specifically for Coronavirus treatment on Jan. 24, or the Lunar New Year’s Eve, and plans to finish in less than two weeks, by Feb. 3, 2020.

The outbreak quickly spread to Korea, Japan, and other Asian countries, and eventually made its arrival at the U.S. on Tuesday, Jan. 21 in Seattle, Washington. Chicago confirmed another diagnose on Friday, Jan. 24, in addition to two cases in California and one in Arizona. The diagnoses sparked anxiety among Chinese Americans in the U.S., as face masks were soon sold out at Chinese pharmacies in Seattle and at Chicago’s Chinatown.

This year, Lunar New Year occurs on Jan. 25. Across the U.S., including in the Greater Washington area, Chinese communities cancelled their celebrations to avoid potential safety concerns. Many international students and Chinese Americans also fundraised and sent medical supplies, especially N-95 face masks, to support the shortage in Wuhan.