The next generation’s High School Musical

The East High Wildcats are back with a new cast 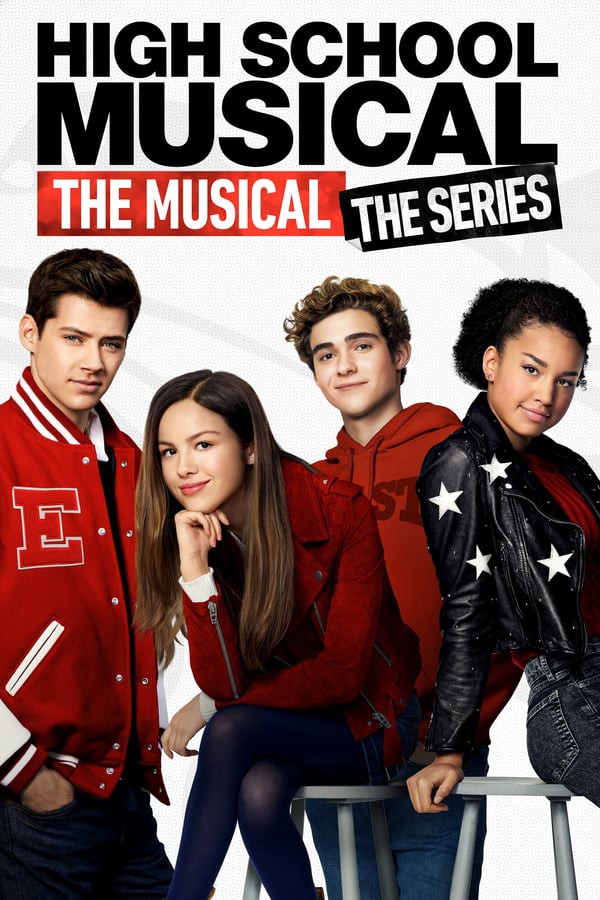 The story starts with a new drama teacher, Ms. Jenn, coming to East High High School. Because of the school’s connection to the well-known set of movies, High School Musical, she decides to put on a production of the movie for the school. The show follows Nini (the “Gabriella” of the show) and her love story between her perfect boy EJ (the “Chad”), and her ex-boyfriend Ricky (the “Troy”).

The most enticing part of the show is the music element. The show includes the original music from the films and new original songs. Olivia Rodrigo, Nini, and Joshua Bassett, Ricky, had the opportunity to write their own songs for the show. They wrote Just for a Moment, a love duet for their characters.

The fan base has quickly fallen in love with lead Joshua Bassett. In the show, his character Ricky tries to win back his ex-girlfriend, Nini. He is the stereotypical Disney heartthrob, with the good looks and voice.

“I watch the show for Joshua Bassett. I love him; his looks, his acting, everything,” junior Kyra Bolden said.

The last episode of Season 1 came out last Friday and rumors are already speculating about a second season. Hopefully, the new generation High School Musical series continues, keeping the legacy of the East High Wildcats.