Valve announced the first Half Life game in twelve years, but many fans are disappointed because of one key feature 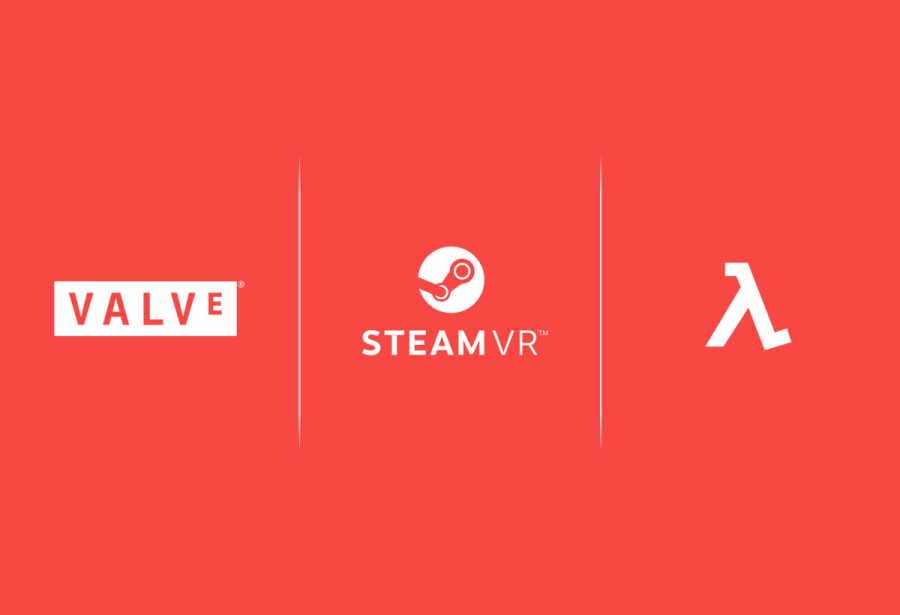 Yesterday, Valve announced on a Twitter post that Half-Life: Alyx will be their flagship VR game and first Half-Life game since the release of Half-Life 2: Episode 2 in 2007.

We’re excited to unveil Half-Life: Alyx, our flagship VR game, this Thursday at 10am Pacific Time.

Can’t wait to share it with all of you! pic.twitter.com/BupFCxSrTw

Valve has revolutionized the PC gaming industry multiple times by making some of the highest-rated games of all time, including Counter-Strike, Team Fortress, the Left 4 Dead and Portal series, and the aforementioned Half-Life games but haven’t developed a new game since Portal 2 in 2011.

Half-Life 3 has been one of the most highly-anticipated games ever since the cliffhanger ending of Half-Life 2 Episode 2. But, many fans had lost hope for the release Half-Life 3 in August of 2017 when ex-Valve story writer Marc Laidlaw leaked the story that he and his team planned for the canceled third game.

Half-Life: Alyx will most likely star Alyx Vance, a side protagonist from Half-Life 2. Making it the first Valve-developed Half-Life game to star a protagonist other than the silent Gordon Freeman. Half-Life: Alyx will take advantage of virtual reality to enhance the physics-based combat seen in the last game, and probably use Valve’s new Source 2 Engine. But, many fans are hesitant to pay $999 to buy the Valve Index VR Headset which is required to play the game.

Even though Half-Life: Alyx still isn’t the long-awaited Half-Life 3 that fans were hoping for, many are still hopeful that the release of Half-Life: Alyx will lead to Valve finally ending their long hiatus from game development.