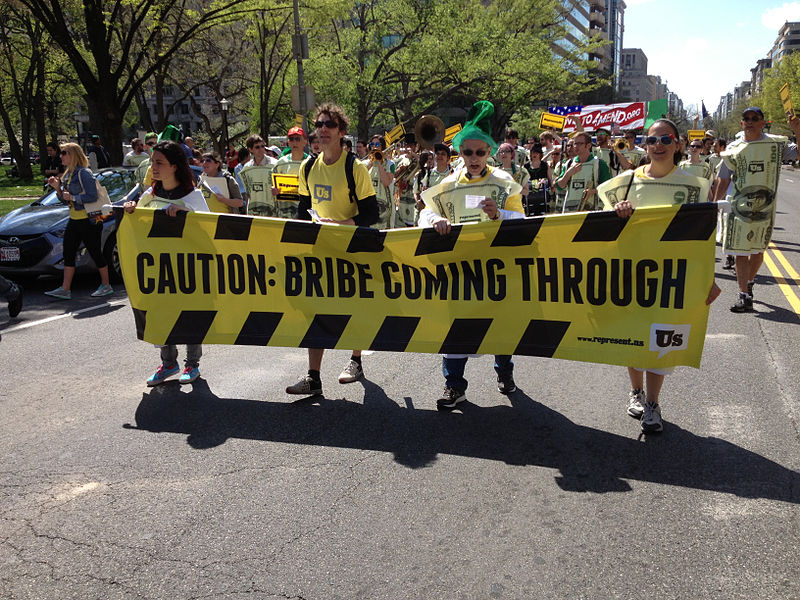 Parents payed bribes through "The Key" to illegally get their children into elite colleges.

On March 12, 2019, 50 people were charged with allegedly tampering with the college admissions at multiple universities.

The scandal began as early as 2011, with parents using their wealth and bribery to aid their children into getting into the most prestigious universities. The schools involved in the misconduct include Georgetown, Stanford, Wake Forest, Yale, and many others.

The case, code named “Operation Varsity Blues,” exposed the celebrities, athletic coaches, SAT/ACT administrators and others who were incriminated by scamming the admissions system at colleges.

“I think it’s really frustrating that some people work super hard for a long time to get into schools, and actually have an interest in using the education to succeed in life, but can’t do that or are rejected because people who aren’t interested or didn’t earn it take up a spot  and just use it to get in all because they have money,” sophomore Kyra Bolden said.

“He should be fired, he doesn’t have the right ethics to do what he does and clearly doesn’t care about the right things,” Bolden said.

Among those entangled in the situation are actresses Lori Loughlin and Felicity Huffman, who allegedly paid hundreds of thousands of dollars to bribe their children into college. Huffman paid $15,000 for a proctor to secretly correct her daughter Sophia Grace’s SAT answers, while Loughlin paid around $500,000 to have her daughters Isabella Rose and Olivia Jade pose at members of the crew team, when neither participated in the sport.

“Some of the bribes have been millions of dollars which can be all the money someone would need in their whole life,” sophomore Anton Lingeman said.

These bribes that parents have made created an unfair advantage for students of those families, and leads to other students not getting into a college that they want and worked hard for.

“Of course it has to be stopped and it’s unfair to students who try their hardest, but that’s expected with the socioeconomic divisions in our society,” Lingeman said.