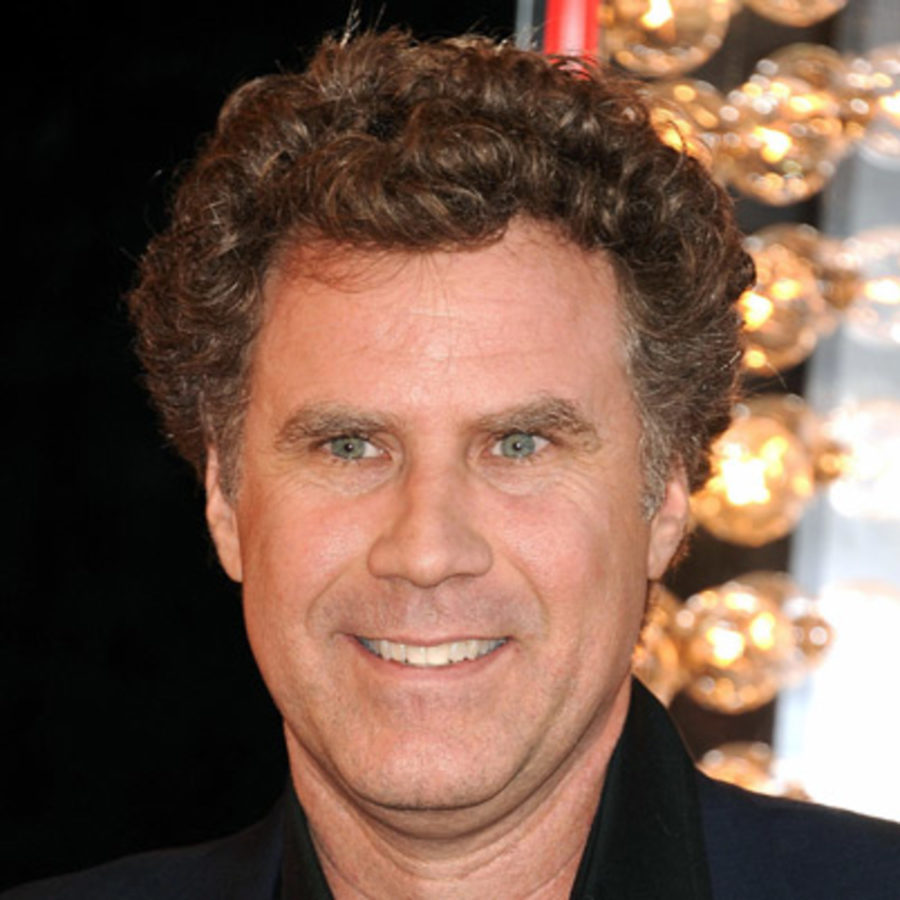 Will Ferrell starred as Sherlock Holmes in Holmes & Watson. The famous actor could not help bring this movie back from disaster. (Photo obtained via Wikimedia Commons under a Creative Commons license)

It was the worst thing I have ever witnessed.

Spending nearly $15 to see this movie, I expected top-quality entertainment, or at least a movie that didn’t make me want to get up and leave. Unfortunately, this experience was one that I did not have when I recently went to the theater.

After much buildup, Columbia Pictures and Sony Entertainment’s new movie Holmes & Watson was released on December 25, 2018. The movie stars Will Ferrell and John C. Reilly respectively as the two main characters, along with other big actors and actresses playing roles in the cast. The characters attempt to catch Professor James Moriarty. While this plot could have resulted in an interesting, action-packed movie, the script caused the production to fall short of the bare minimum.

When I saw the movie, at first I was encapsulated by the new point of view that we could see of Holmes’s life. The movie began with a young Holmes attending boarding school. There were a few slapstick jokes that were slightly enjoyable, but this scene went on for too long and the laughs soon died. It then advanced to Holmes as an adult, conversing with Watson about their day’s plans. The slapstick humor continued, and the script contained very similar, poorly thought out jokes.

While the plot continued to move on, the jokes were still stuck in the same category: not funny. At one point in the film, the characters were aboard the Titanic. Jokes about the Titanic aren’t hard to make, as they just have to reference the ship’s sinking in a humorous way that could result in laughter. In Holmes & Watson, however, the punchline is far below expectations. Ferrell’s slow and dramatic delivery of his jokes demonstrated his attempt to aid in making the jokes funnier, but even he could not save this mess of a production. In fact, this dramatization of non-comedic lines, made the film even harder to watch, but don’t just take my word for it.

The first day that the movie was out it received a whopping 0% on Rotten Tomatoes. Additionally, top critics had strong opinions about the movie.

“It’s so painfully unfunny we’re not sure it can legally be called a comedy,” said David Fear of Rolling Stone.

“Holmes & Watson is one of those movies that goes beyond unfunny and into a comedy-cubist zone, where jokes are no longer recognizable and laughter is philosophically impossible,” Newsday’s Rafer Guzman said.

This movie was a pure waste of talent and if you’re considering watching it, don’t.